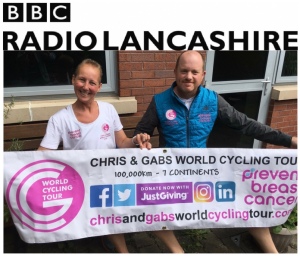 For those of you that missed this morning’s interview on BBC Radio Lancashire, you can listen to it by clicking on the link below, just under the intro!
A couple from the Fylde Coast are in the final stages of preparation for a seven year cycle ride, which will take them through 67 countries on a one hundred thousand kilometre route.  Those last minute plans include finishing cancer treatment after a year which has seen Gabby O’Hare endure some gruelling treatment, and life changing surgery.
But she’s planning on paying back those who’ve saved her life, by raising three hundred thousand pounds.   Gabby, and her husband Chris are hoping to get backers for their trip, which they are paying for… they just want use the journey to get attention for the people who’ve done so much to help her.
Gabby had an aggressive cancer removed last year, and followed that with a double mastectomy.  But what’s happened to her body, hasn’t dampened her spirit.
Alison Butterworth takes up the story, as Gabby invited her for a chat to outline the final treatment she needs….
BACK:  Anyone who wants to sponsor them… and 100% of what’s given will go to charity… as they aim to raise £300k for “Prevent Breast Cancer” can find all they need to know on the couple’s website….  ChrisAndGabsWorldCyclingTour.com
CLICK HERE TO LISTEN 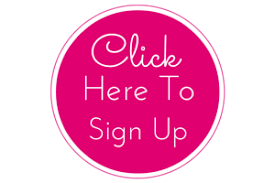 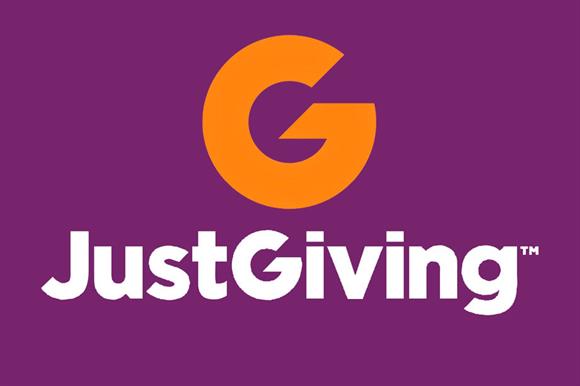 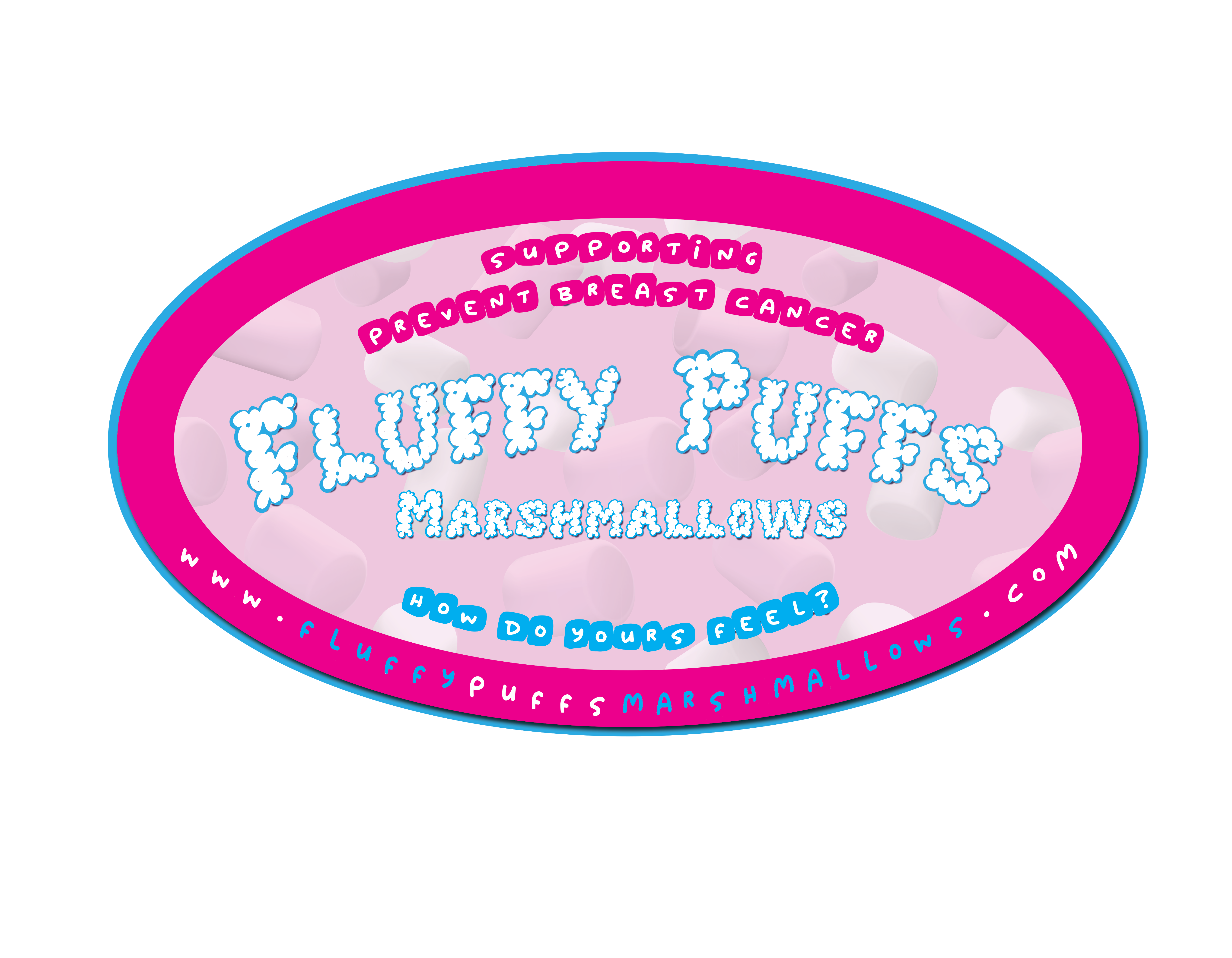