Today we have reached Rach Gia, Rạch Giá is a provincial city and the capital city of Kien Giang Province in Vietnam. It is located on the eastern coast of the Gulf of Thailand, 250 kilometres south-west of Saigon, which means we’ve now officially cycled the length of Vietnam, we have cycled the entire coast from initially entering Vietnam from China.

Today’s route followed a very narrow river that had hundreds of villages built on both sides of the river banks, the river spans more than 70km and eventually reaches the Gulf of Thailand here at Rach Gia.

The last 2 days have got to have been the most interesting parts of Vietnam, from meeting all sorts of families living from small wooden and tin huts at the side of the river, to boat building families and masters of many other trades, the boat building family is something we’ll never forget, just look at this! they are building this boat entirely by hand, they split the timber logs with traditional methods, by driving steel wedges into the grain, they smooth and shape the timber planks and framework with an electric hand planer and circular saw, other than that, it’s just hammers and axes. This was fascinating to see, I actually come from the same background but we used machinery and many skilled people, this boat is being constructed by 3 men and all by hand! once complete it’s simply rolled backwards into the river on a series of logs.

Its been such a remarkable couple of days, same goes with our entire journey through Vietnam. We’ve filmed some amazing footage during our time here, especially over the last few days, so at some point we’ll make a film showing some of our experiences in this wonderful country.

Tomorrow we take a boat over to the island of Phu Quoc before heading back over to the mainland and cycling into our 26th country Cambodia. 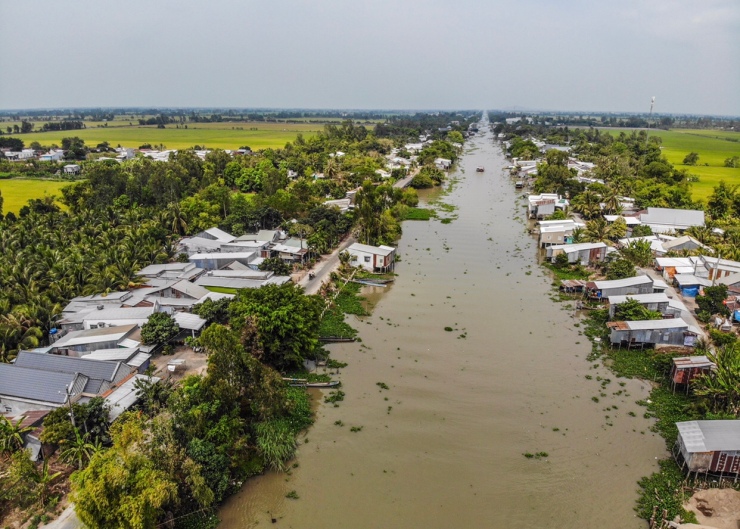 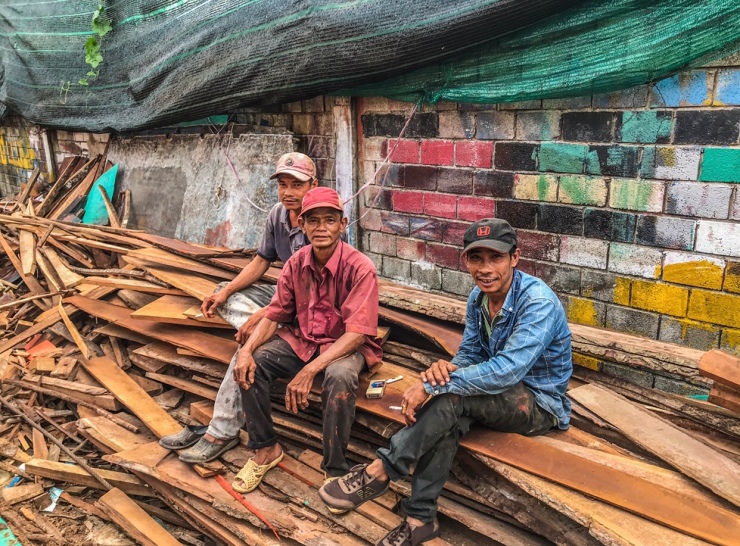 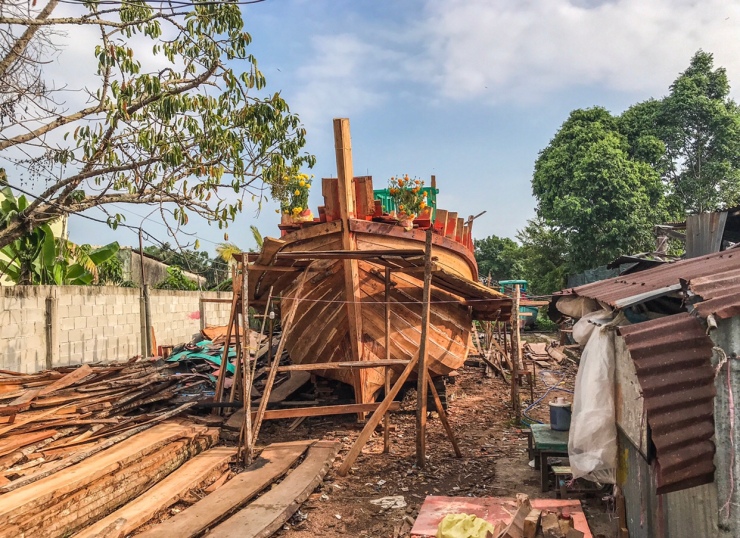 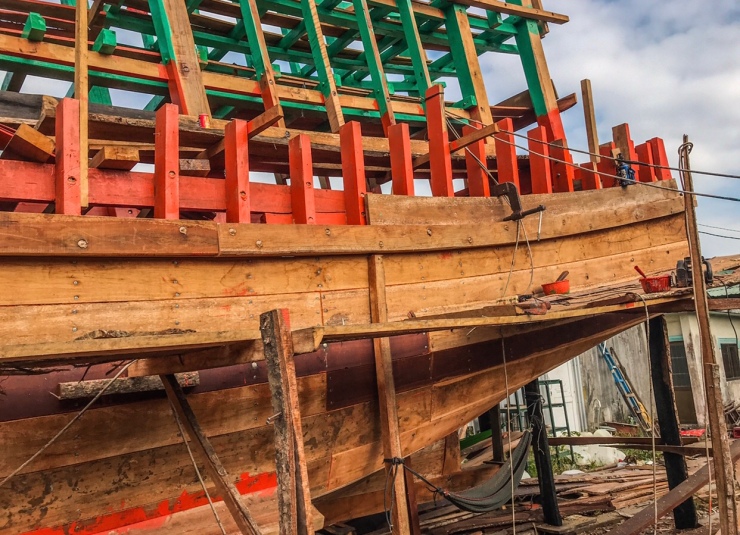